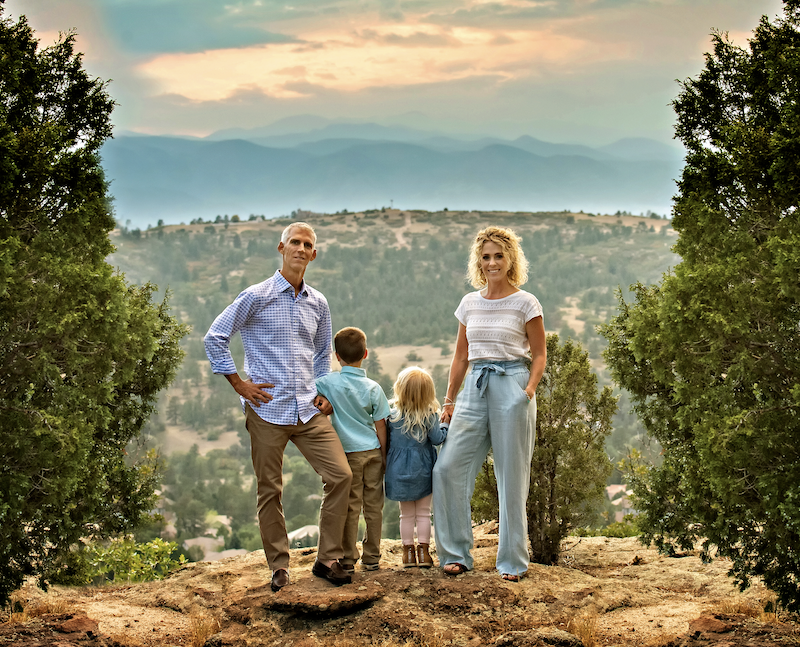 Why Our Family Went Low Salt

My Breakup with Salt

My salt journey started when I was in my mid-twenties and met my now husband, Andy. Through dating and our engagement, I heard grueling stories about my husband’s health issue, but never really understood the severity. Andy has a rare inner-ear disorder called Ménière’s Disease.

Being severely sick with vertigo, tinnitus, and fluctuating hearing loss, his world was literally turned upside down. Nausea and dizziness caused dehydration and exhaustion, which resulted in an unnecessary thirty-pound weight loss.

From that moment on, I began to educate myself on Ménière’s Disease and the preventive treatments available to possibly shield him from experiencing another episode again. My relationship with food and my journey with salt forever transformed.

One of the most important proactive treatments a Ménière’s patient can do to optimistically prevent another episode from reoccurring is to follow a very low sodium diet about 1,000mg per day. After experiencing second hand what my husband endured, diminishing salt out of our diet didn’t seem so tasking. I knew very little about salt or sodium. What did 1,000mg a day even look like? The saltshaker was always on the table growing up, but I knew better than to add salt to my food. My perspective of sodium was all-wrong.

Not until I sat down and started reading and taking a long look at every nutrition label did I realize what foods truly contained sodium.

As a result of Andy’s diagnosis, we felt uniformed and alone. We understood very little about sodium and found few resources to assist on this new journey. The recipes we did find had no spice, felt outdated and were unaspiring to cook, much less eat. Where were the pizza recipes? Where were the Asian-fusion dishes? Where was the Mexican cuisine Andy grew up eating as a child in New Mexico?

So, why is there no conversation about the harmful effects of sodium? There are striking correlations between salt and sugar. We all recognize too much sugar is harmful, even my 5 and 7-year-olds know not to eat three cupcakes at a sitting. Yet, why is eating three hot dogs seem acceptable? Salt should be the next buzz word like “sugar”.  Sodium is sneaky!  It is hidden in almost everything we eat, even when it doesn’t taste salty. We need to bring the sodium health crisis to the frontlines of our food community.

It’s a common misconception that a low salt diet is just for baby boomers, elderly folks in nursing homes or people with a chronic health condition. But the truth is, young adults and even children are being diagnosed with high blood pressure.

Sodium overload is a major health issue in the US. We are a salt obsessed society with 9 out of 10 Americans consuming too much sodium. In fact, the average American eats more than 3,400mg of sodium a day – twice the 1,500mg recommended by the American Heart Association. An often-unrealized fact is that more than 75% of sodium consumption comes from processed foods and eating out; not the saltshaker.

Strategies on how to overcome the challenging obstacles of drastically reducing salt was the driving force behind my blog Low Salt Kitchen. As a community advocate, I am raising awareness through community wellness programs, cooking demonstrations, YouTube food videos, Instagram, Facebook, Etsy, Pinterest as well as writing for numerous local, regional and national publications and media outlets.

I want to encourage others to follow the low salt movement and transform their relationship with salt one recipe at a time. 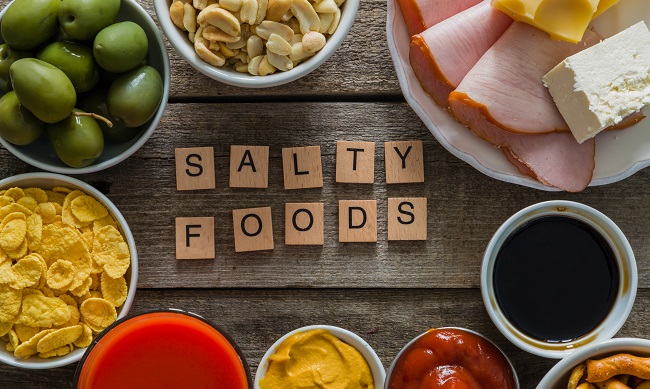 Sources of Salt & How To Cut Back

How much is too much salt?
END_OF_DOCUMENT_TOKEN_TO_BE_REPLACED 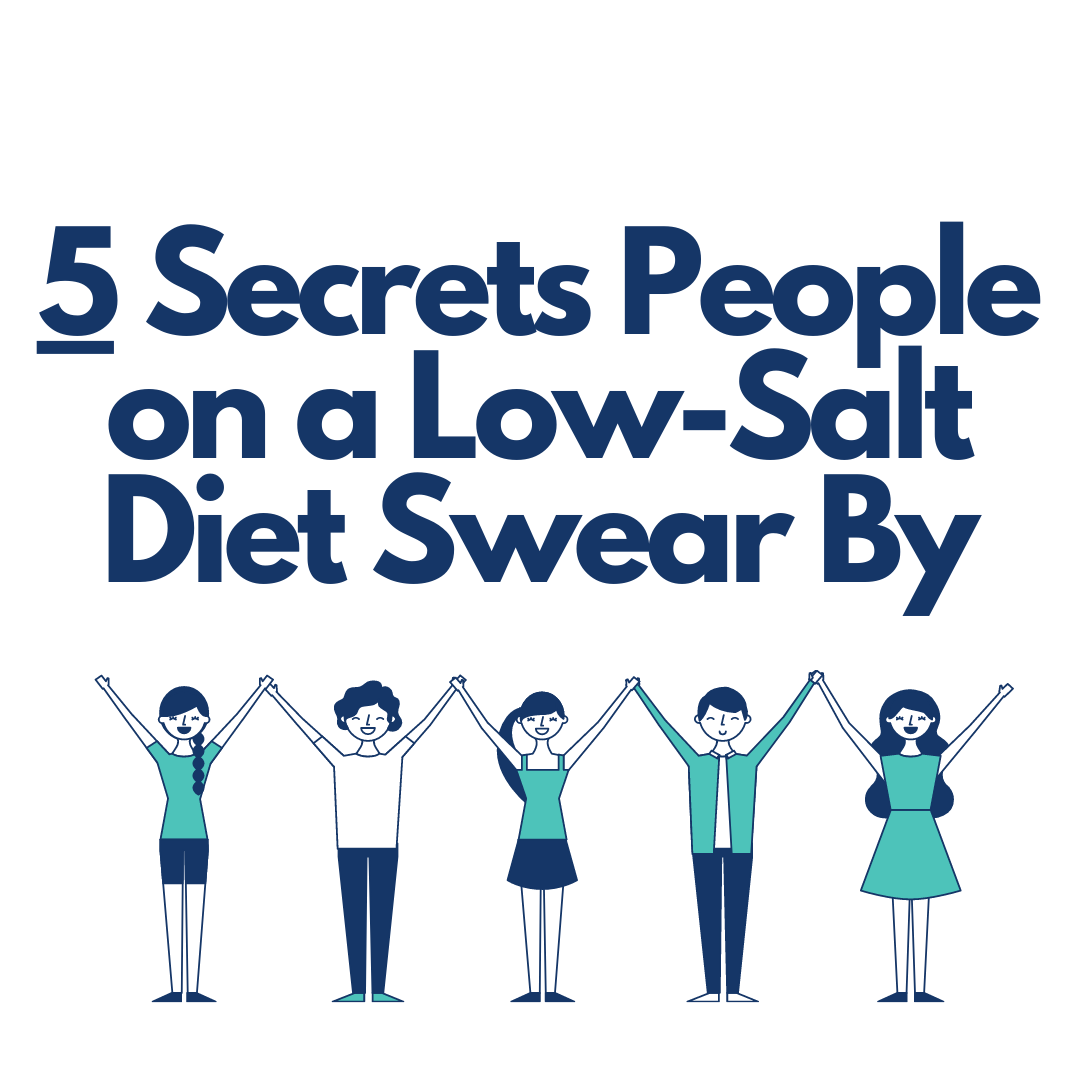 Here’s how to get salt savvy and avoid salt bombs in your diet.
END_OF_DOCUMENT_TOKEN_TO_BE_REPLACED 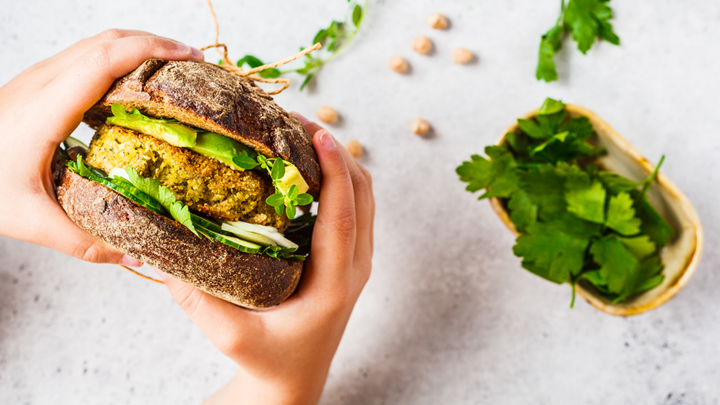 Meat substitutes are often loaded with sodium and not as healthy as we think.
END_OF_DOCUMENT_TOKEN_TO_BE_REPLACED
All Posts